During the first week of August, the brand new Mercury V12 600hp were successfully installed on a Technohull Omega 47.

Technohull would like to share some highlights regarding the engines’ performance, after experiencing and testing the boat for almost a month. This has been the very first installation in Greece and among the very first outside the US.

As Gerry Petratos, Technohull’s CEO notes, “The new Verados are awesome engines and the most sensible option for boats like the Omega 47. The experience of the V12 600 hp has been surprising all the way, even for ourselves”.

With a total weight of almost 1.200 Kg, pretty close to a quadruple V8 450hp configuration and a boat that is designed to bear heavy engine weight in the transom, the driving experience proved to be extremely smooth and light weight feeling. The engines certainly offer a unique experience and are completely noise and vibration free, with no gearbox shift noise, while the joystick was the best experienced to date.

The double configuration managed to push the 8.000 kg of the Omega 47 and reach 76 mph, showcasing an outstanding performance. Being designed to bear the weight of even 3x600 hp, it is very probable to have the 47 with a triple configuration later in this season and squeeze out every mile possible out of these engines, on the highest 37’’ pitch prop that Mercury is offering for the 600s.

Compared to a triple 450 configuration which has the same price tag, the V12s are indeed more efficient, confirming the 20% less fuel consumption that has been originally announced by Mercury.

Even though, as it is well known, the V12 engines were not designed for top speed performance due to their duo prop and massive lower unit, Mercury has done an outstanding job, proving once more the company’s expertise and technical superiority.

The propeller’s design is simply excellent. In comparison to the triple 450s, the 600s are 6-7 mph slower in top speed but they do offer a far better experience throughout the whole range. 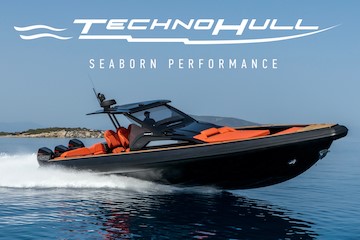 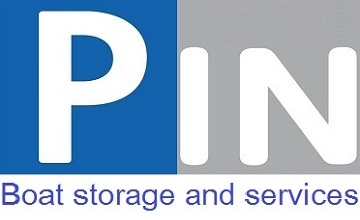 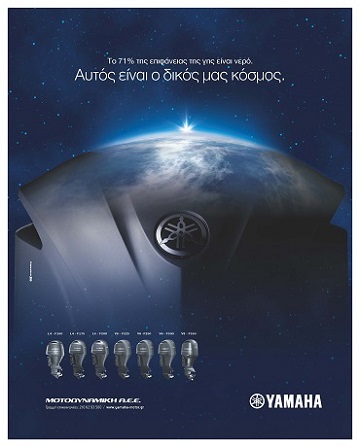